Does your company have Economic Nexus?

Does your company have Economic Nexus?

If you are a small business with remote sales, then it’s likely you have heard of the U.S. Supreme Court decision in South Dakota v. Wayfair. If you haven’t, then there are quite a few things to get caught up on. This was a big case, with even bigger impact. So let’s jump right in on what you need to know as a small business.

On June 21st, 2018, the U.S. Supreme Court ruled in favor of South Dakota, thus overturning the prior ruling (Quill Corp v. North Dakota, 1992) that barred states from requiring retailers to collect tax on e-commerce sales where the retailers did not have a physical presence. The Supreme Court stated that the physical presence rule decided from this case was “unsound and incorrect” in the current age of internet services.

So just to take a quick step back, nexus is the determining factor on whether an out-of-state business selling products into a state is required to collect and remit sales tax. Prior to this past June, sufficient physical presence was that determining factor. There are multiple ways of having physical presence and each state has a slightly different definition, but the general rule is having a temporary or permanent presence of people or property in the state.

Now, the U.S. Supreme Court has decided that economic activity can also create nexus, also known as economic nexus. So not only does your business have to track your physical presence, you also have to pay attention to economic presence. Economic presence includes, online sales, mail order sales and phone sales from out of state. Physical presence is still first and foremost and if you have it, you more than likely will need to collect and remit sales tax. But if you have economic presence, your sales tax compliance is not quite as clear cut.

Economic nexus is based entirely on sales revenue, transaction volume, or a combination of the two. In the case of South Dakota, the threshold was determined to be gross sales of over $100,000 or more than 200 separate transactions in the state in the previous or current year. Many of the states that have adopted economic nexus are using the same thresholds as South Dakota. However, there are plenty of states who have come up with their own. These can vary from $10,000 to $500,000 of sales and some states don’t even have a transaction threshold. South Dakota’s law went into effect on 11/1/18, which again, some states followed. But there are still plenty that chose their own starting dates ranging from 7/1/18 to 1/1/19. There are also still a handful of states who have yet to make a decision and have not ruled one way or the other on economic nexus.

So with all that said, what should a small business do to make sure it is in compliance with all the new sales tax laws:

The list of states that will tax businesses based on economic presence will likely continue to grow. Businesses need to do a good job of getting out in front of understanding its nexus presence now more than ever. A good place to start is at avalara.com. They offer up-to-date state guides, as well as other resources to help you stay in compliance.

Ready to chat?
So are we.

Feel free to contact us with any questions or needs you have. We will get in touch with you right away.

Subscribe to our newsletter, and get periodic updates from our blog as well.

Select a professional to schedule a meeting with. 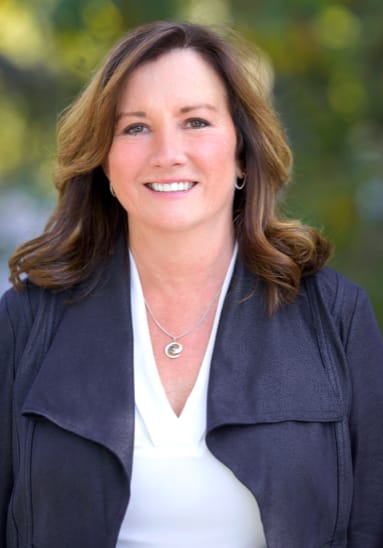 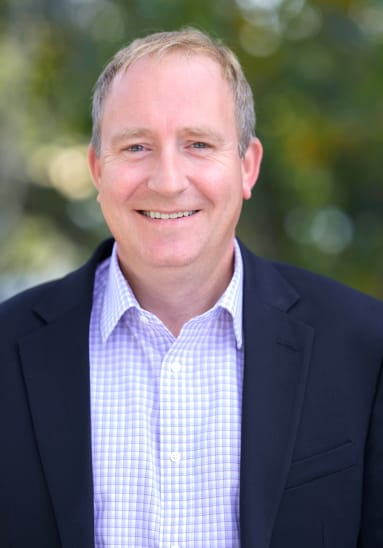 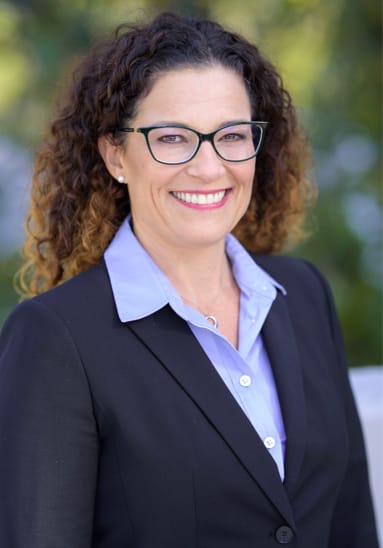 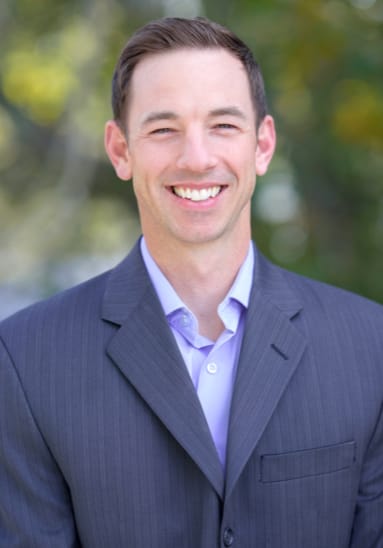